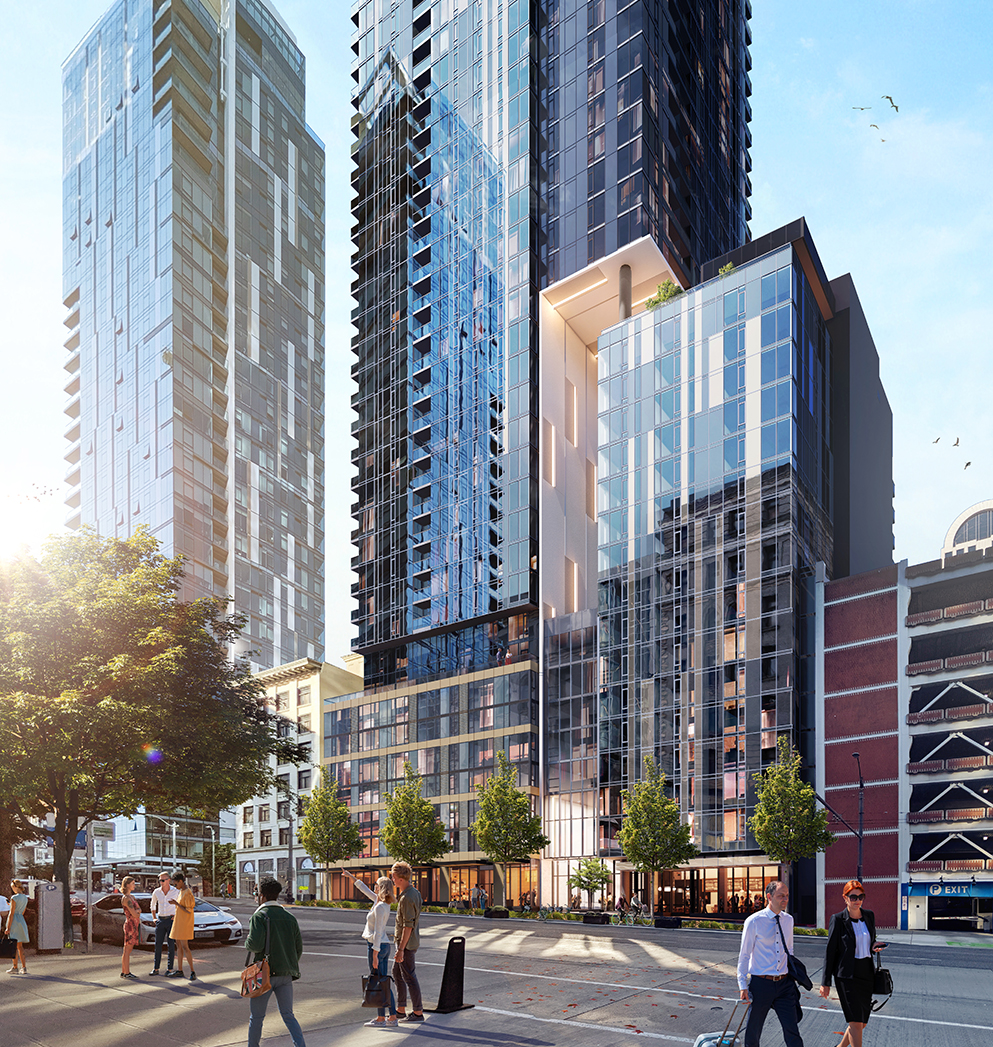 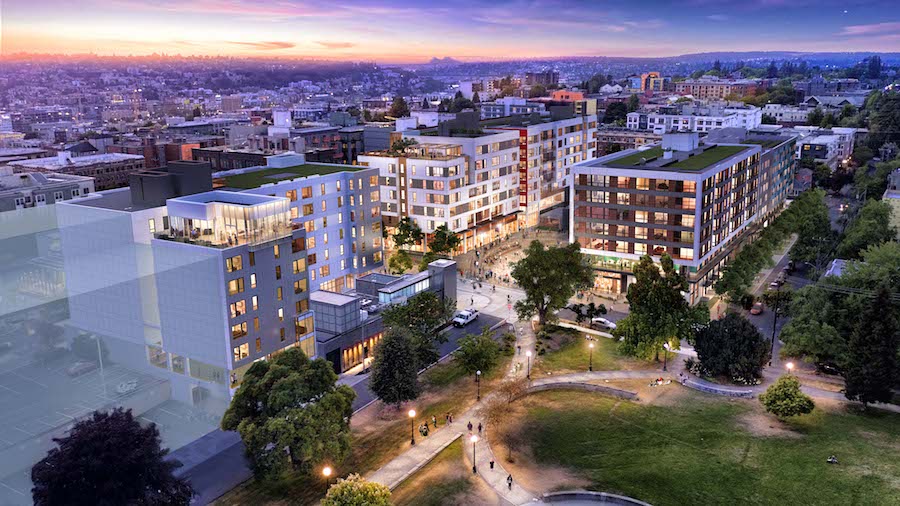 Sound Transit has teamed with developer Gerding Edlen to create a transit-oriented, mixed-income and mixed-use development to surround a new Capitol H... 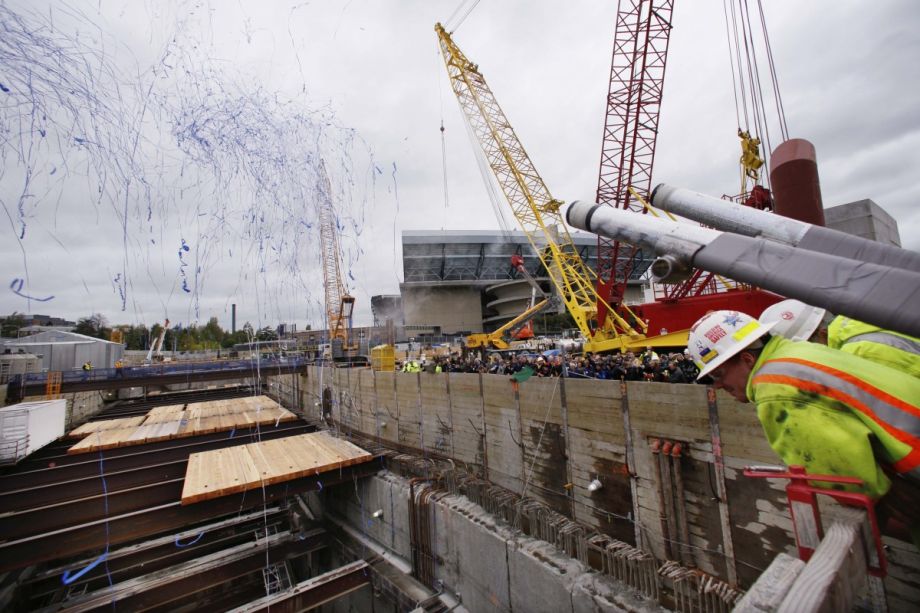 The Future of Transit-Oriented Development Breaks Ground in Seattle

Built on surplus land surrounding the light rail station, the project is being praised as a harbinger of additional equitable transit-oriented develo...

Sound Transit opened the U-Link extension and the new station below Broadway in March 2016. In August 2016, Sound Transit signed a 99-year lease w... 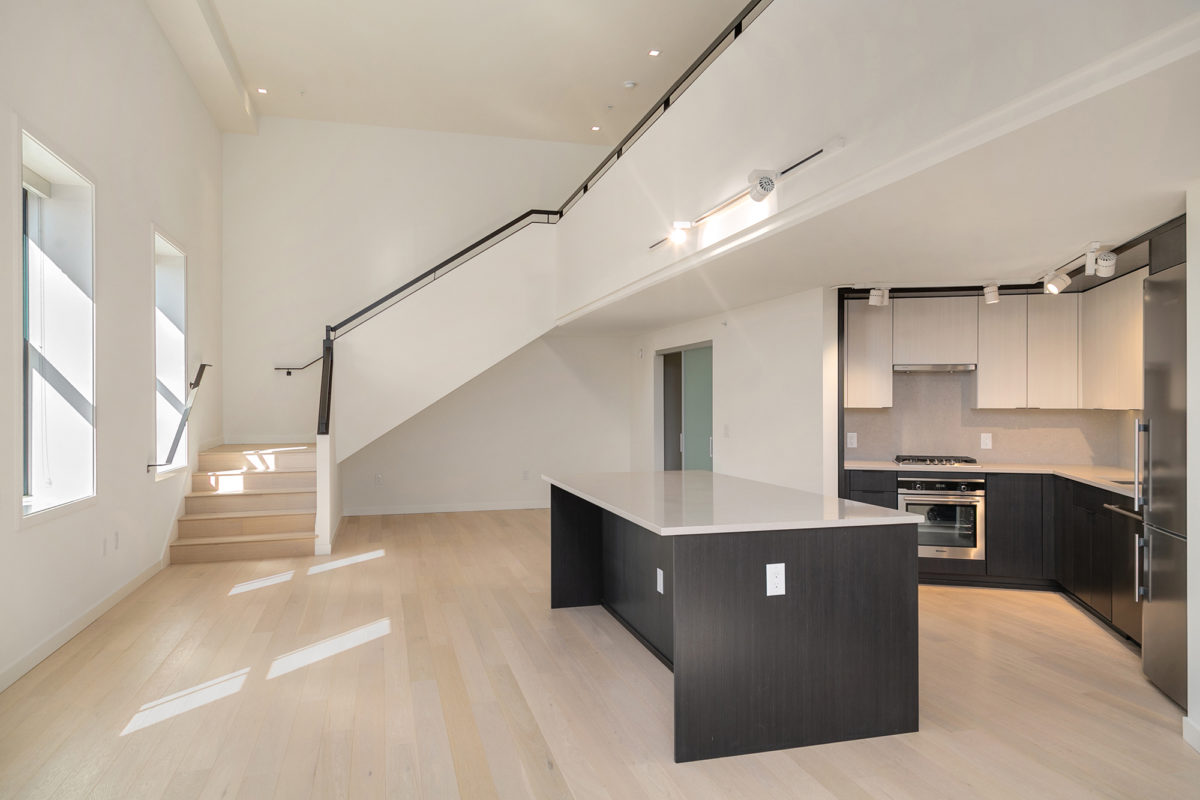 Gridirion condos open their doors in the stadium district

The long-awaited Gridiron condo building has finally opened on the cusp of Pioneer Square and Sodo, right across from Centurylink Field. The project p... 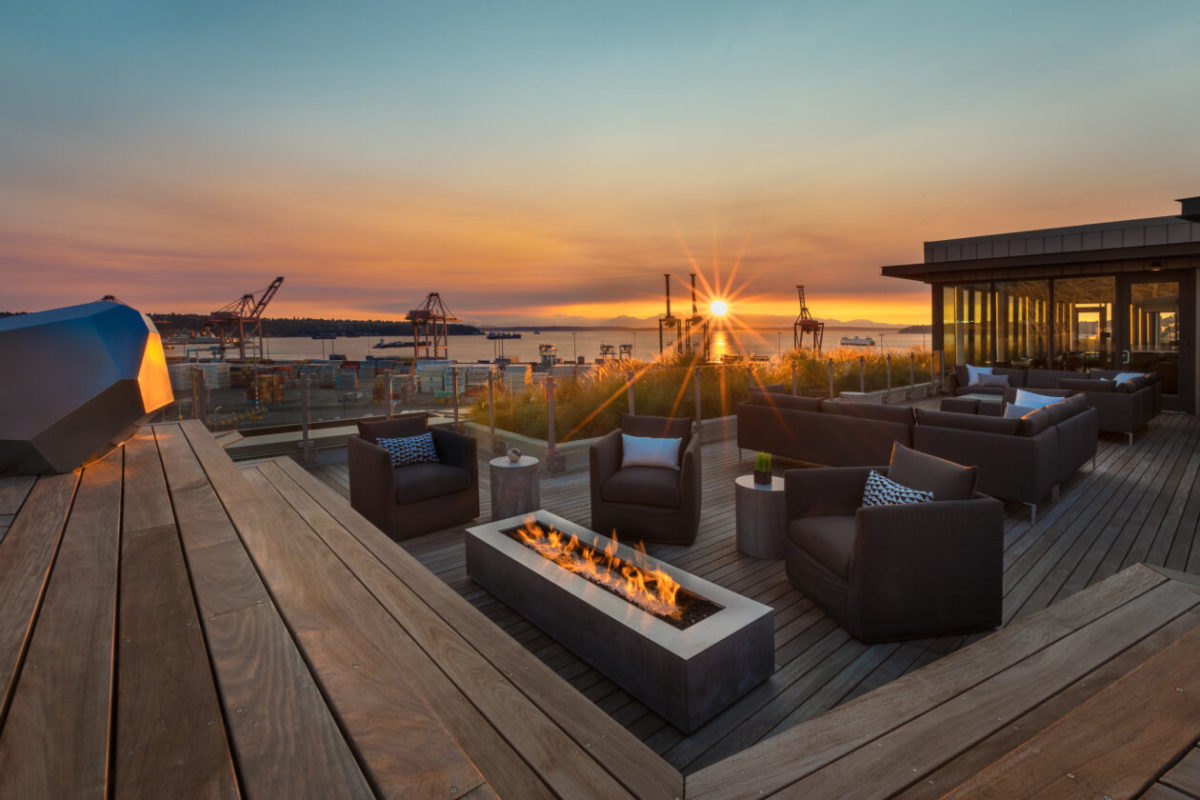 Daniels Real Estate has delivered something that no developer has done before, by including moderate-income condominium homes in a high-end, new-cons... 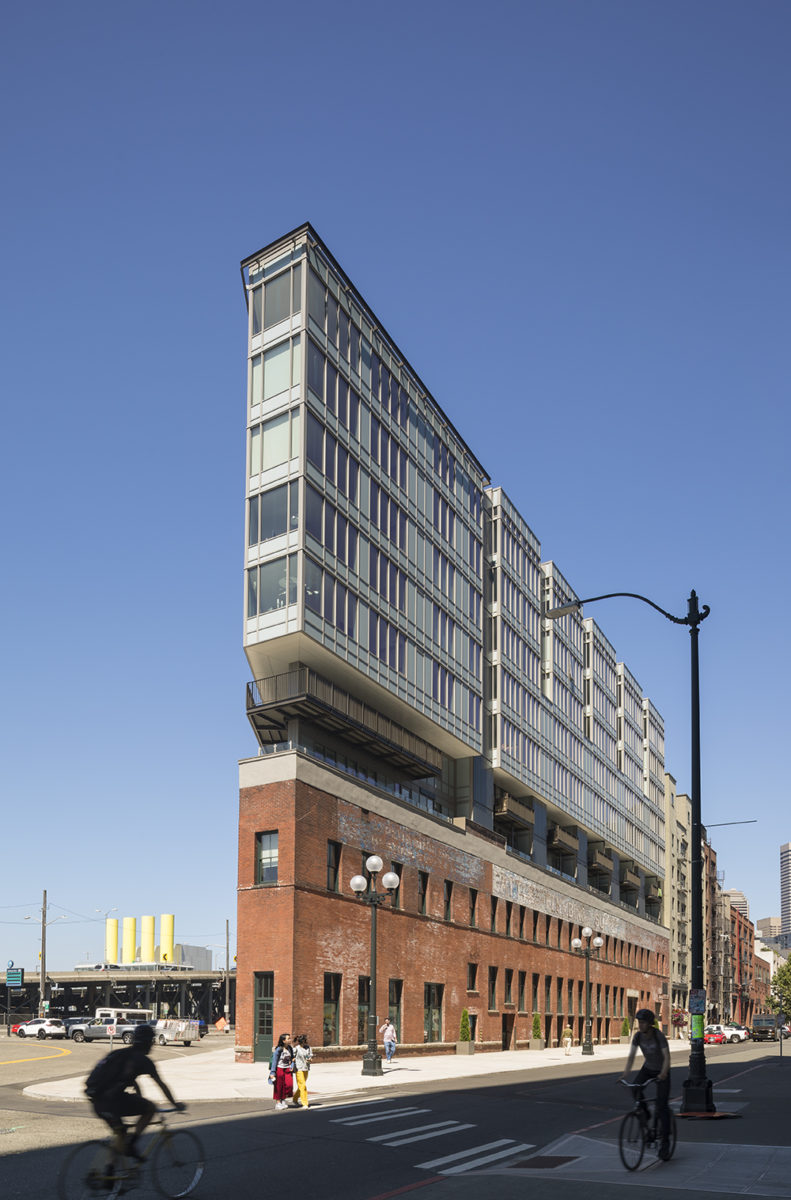 First look inside the Gridiron, where no two condos are the same

Located in historic Pioneer’s Square, the Gridiron has dozens of units that will be sold as affordable housing with purchase prices restricted b... 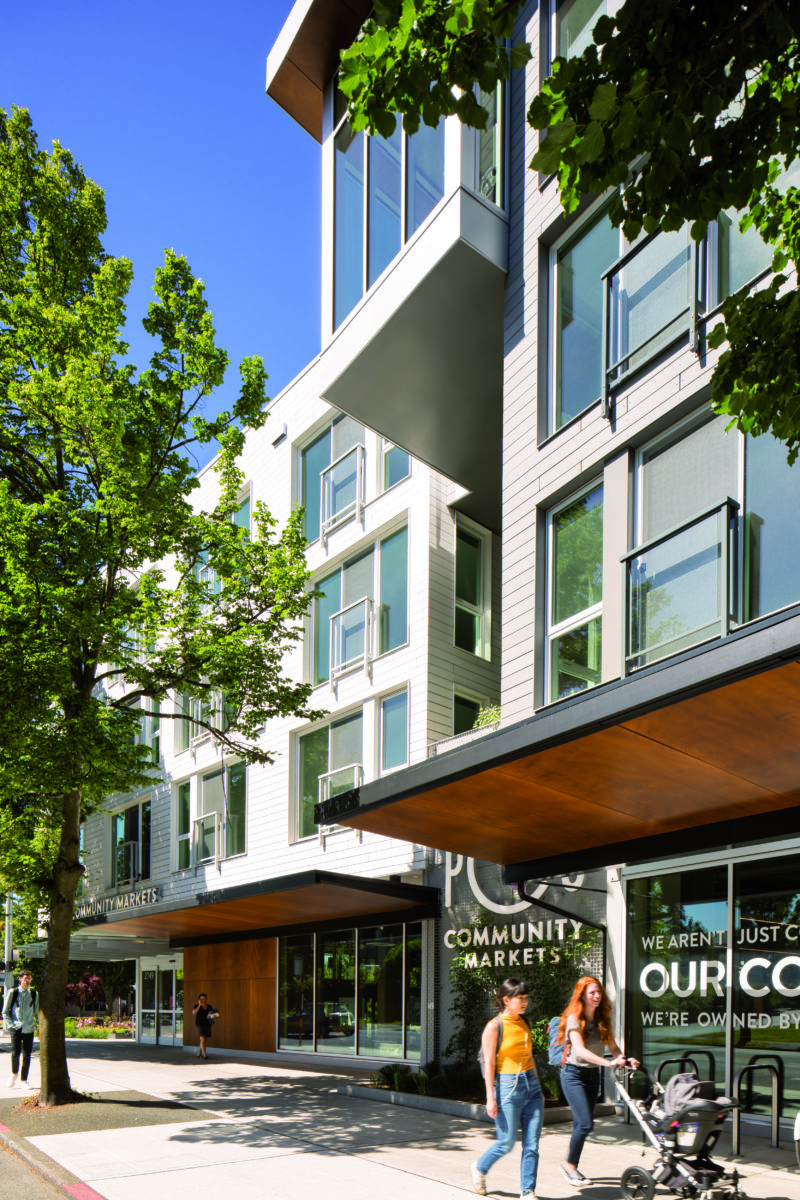 The West Seattle PCC—previously a single-story building with a large surface parking lot—is sprouting up into a four-story building. The Luna, a m... 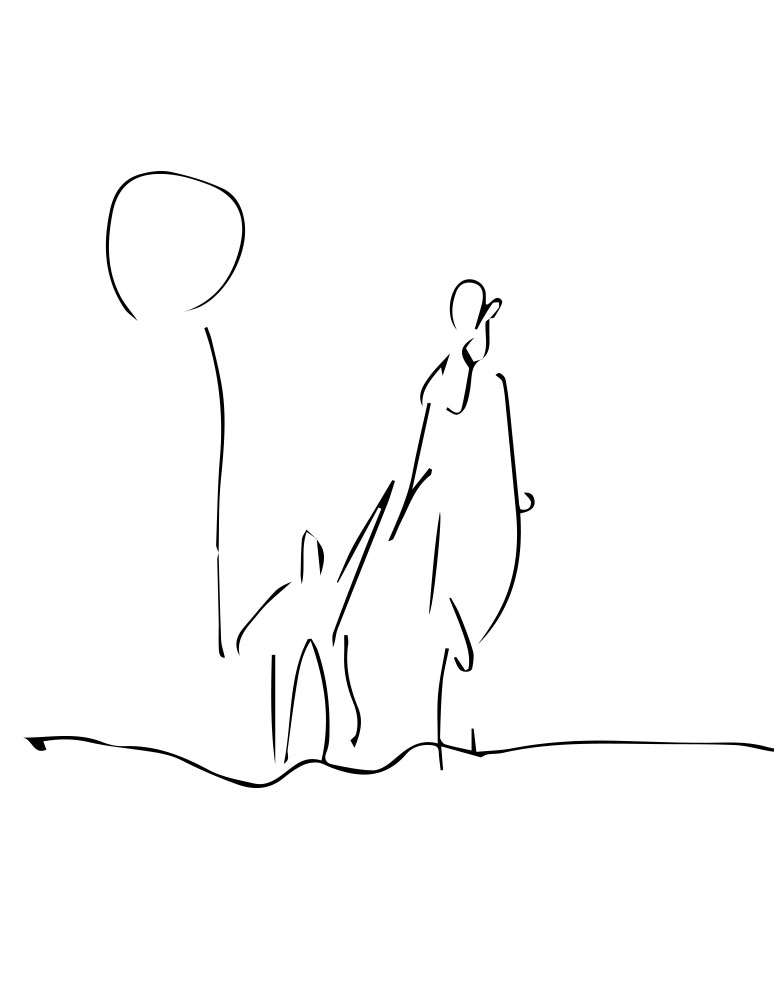 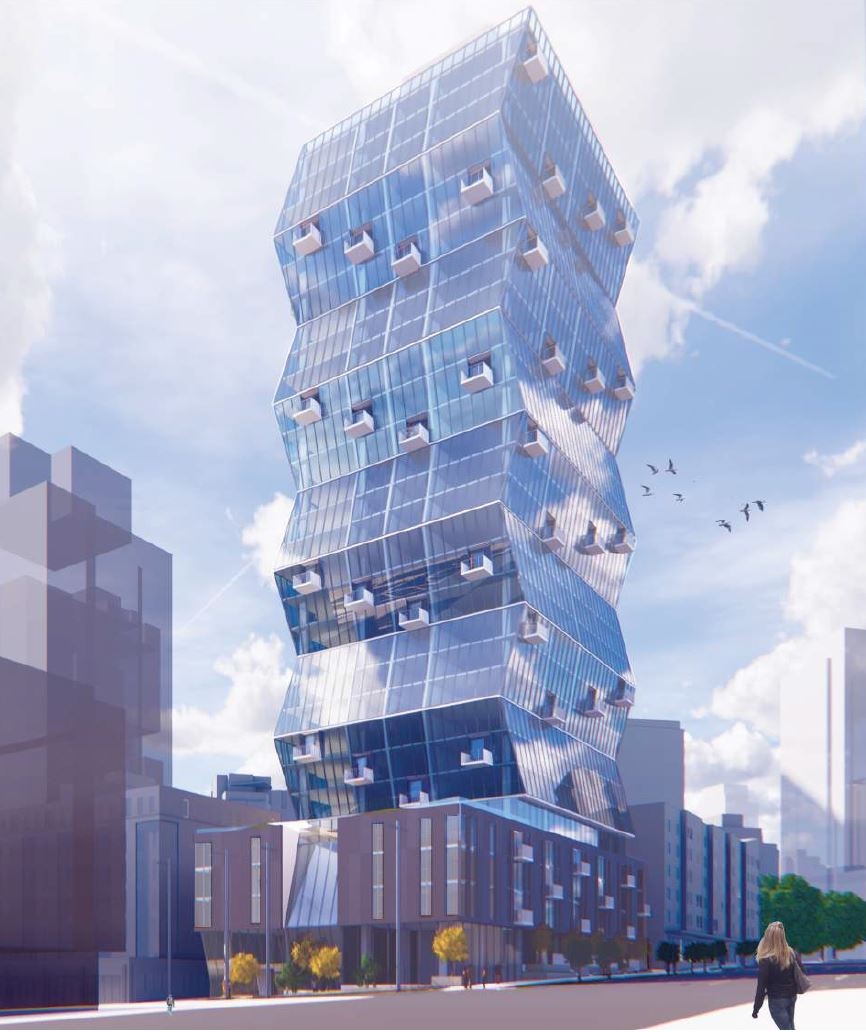 Gemdale USA is planning a 29-story residential tower with up to 340 units, retail and underground parking on a South Lake Union corner it doesn’...