The SeaTac/Airport Station connects passengers north to downtown Seattle and beyond, and south to Angle Lake Station from SeaTac International Airport. 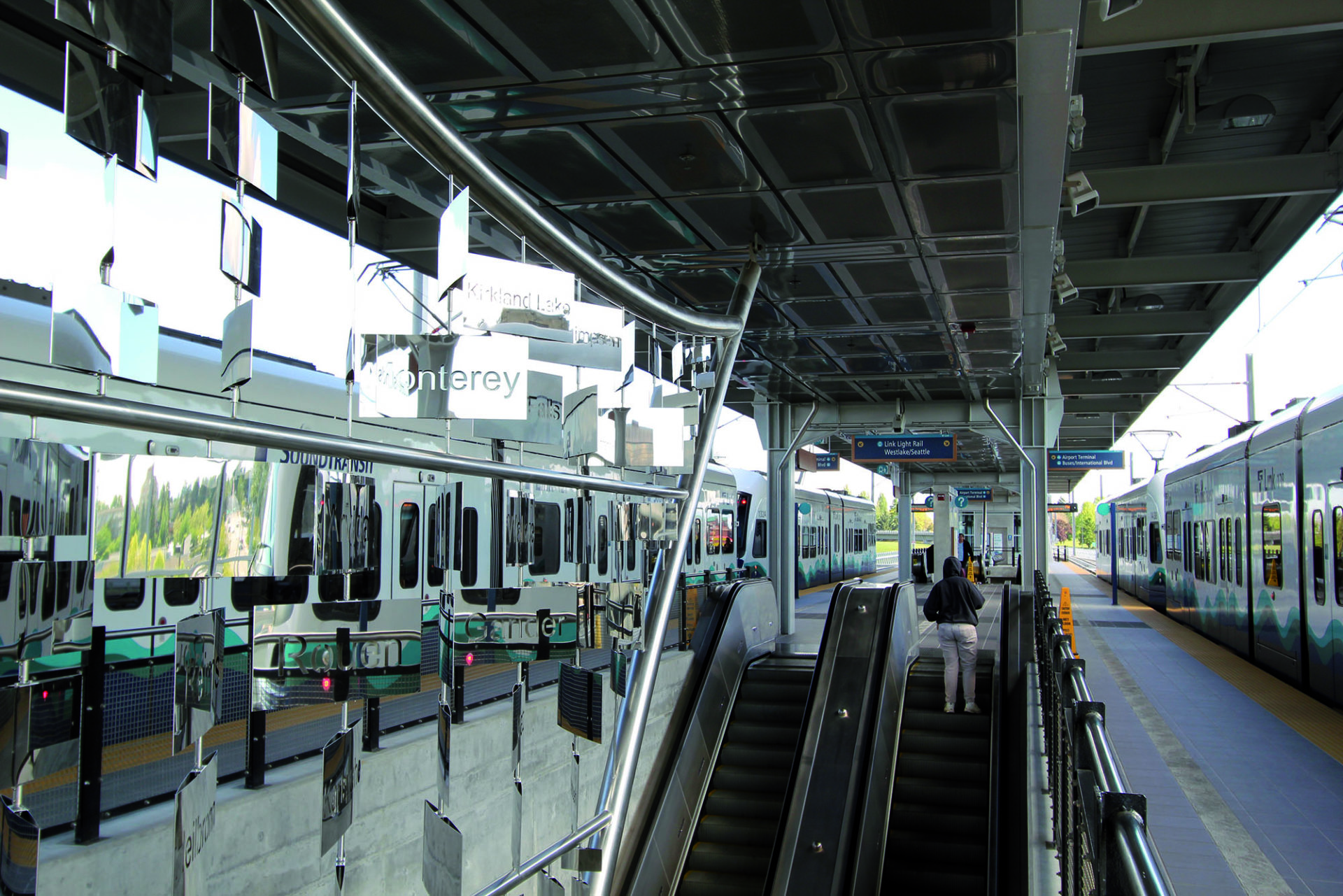 The station is connected to a mezzanine level that houses ticket vending machines, seating, public art, and connections to two pedestrian bridges.

The pedestrian bridges are accessible at the mezzanine level – the west bridge connects to the fourth level of the airport parking garage, where a covered walkway leads to the main terminal; the east bridge crosses the Airport Expressway to a plaza on International Boulevard with public art, passenger drop off, secured bike storage, and a bus terminal. 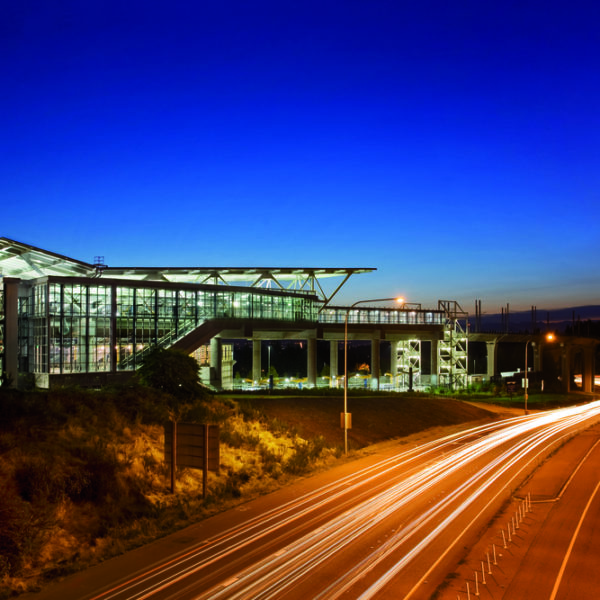 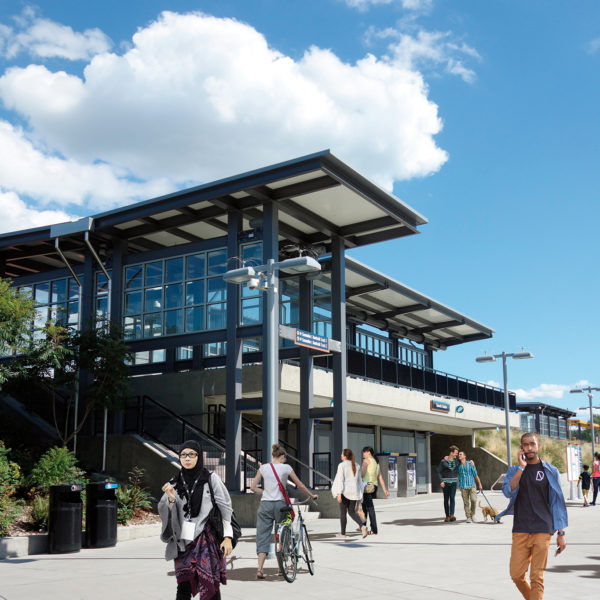