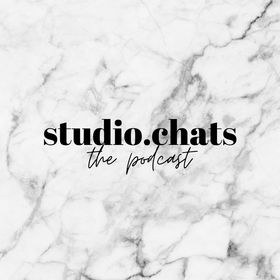 Episode #42: Leading by Example at the Top of Your Career + Connecting the Dots w/ Julia Nagele

What is it like to be a Director of Design, a Principal of an Architecture firm & teaching a studio at a major university? We were so curious too!... 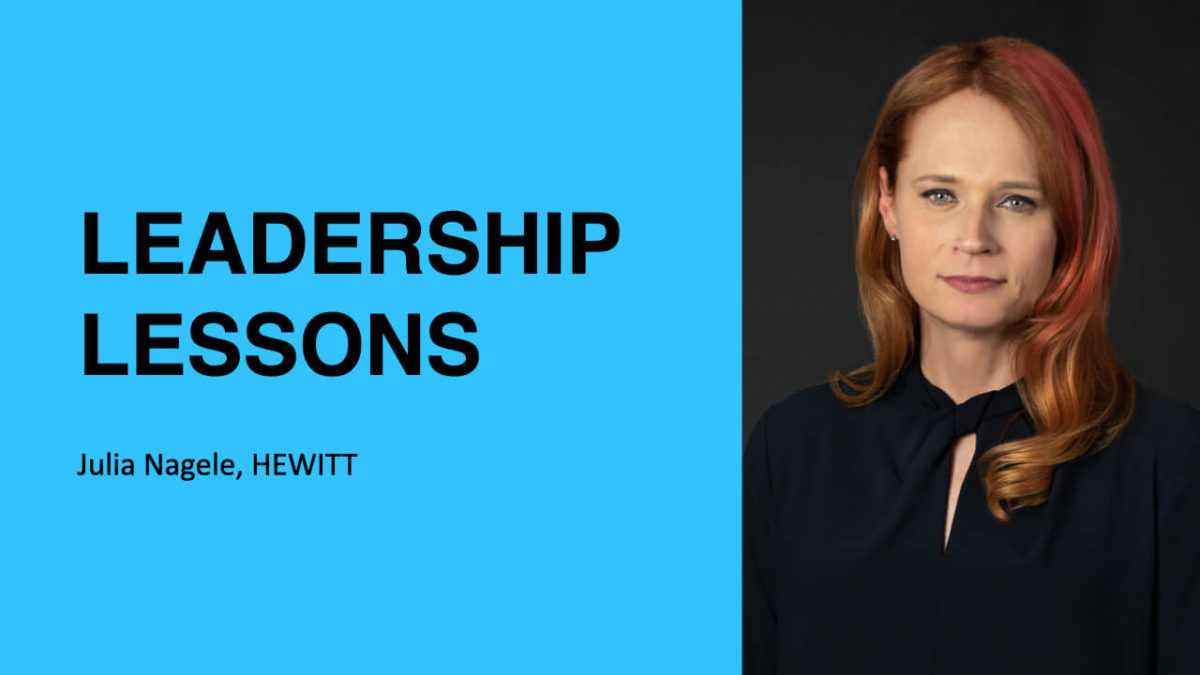 The Business of Architecture podcast continue honoring the women in architecture in today’s interview with architect Julia Nagele. Nagele is making ... 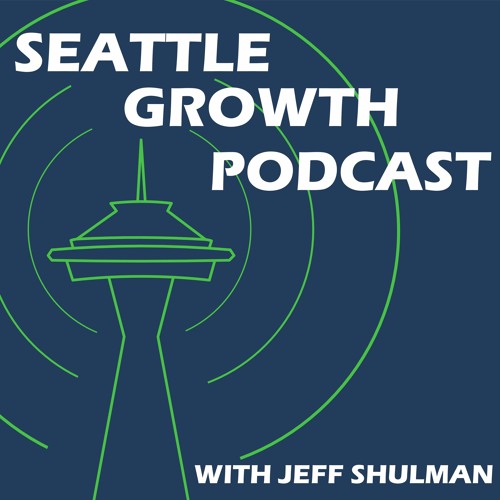 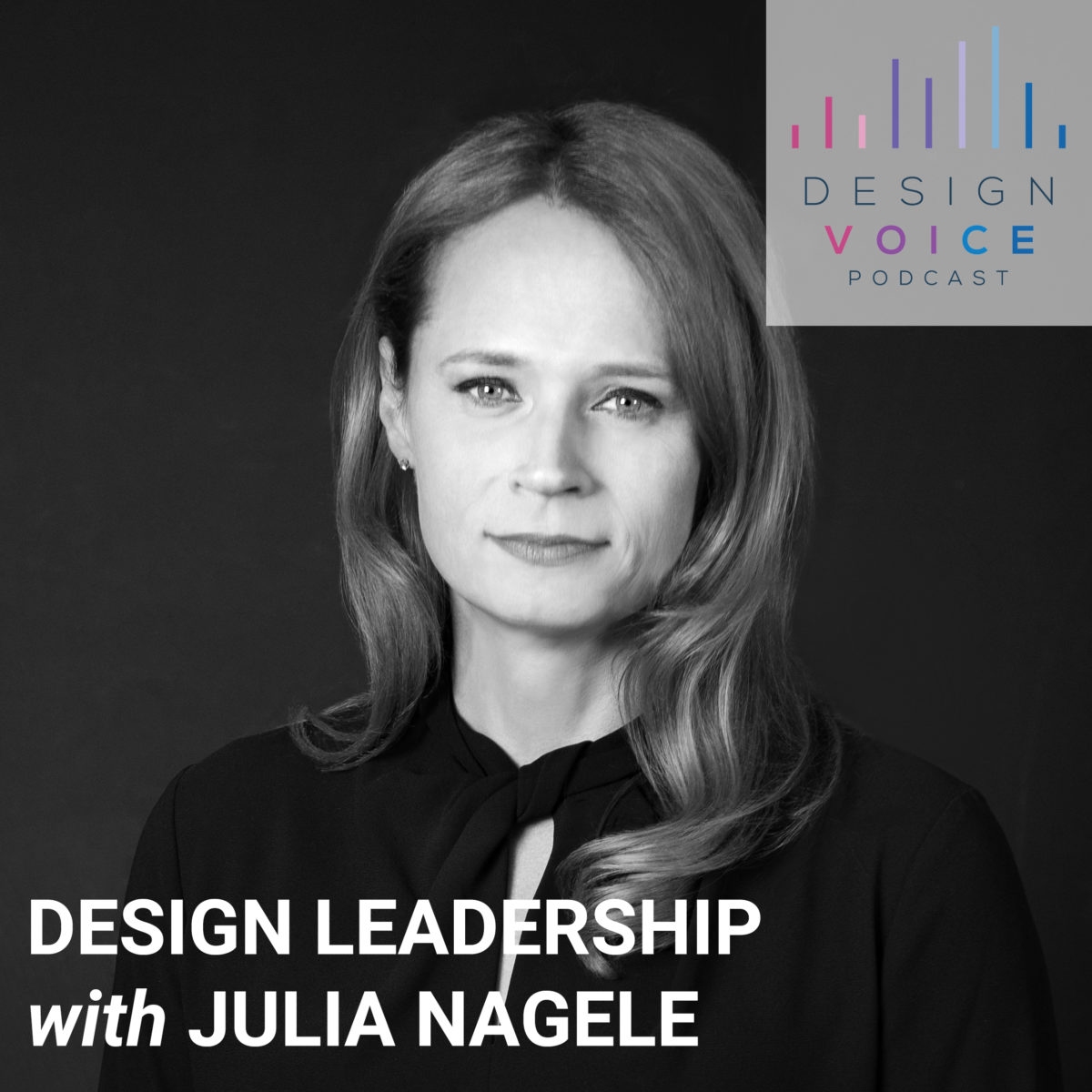 In this episode, Julia tells the story of how a chance encounter in Rome led to her moving to Seattle. Julia shares how her career transitioned from a... 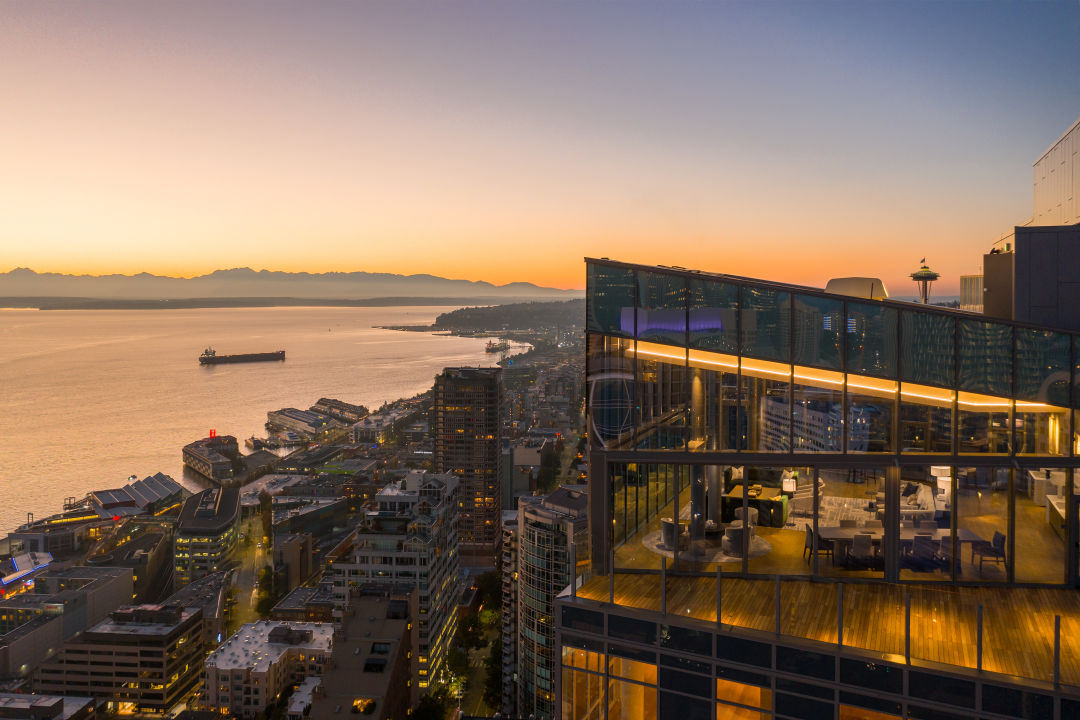 A new 40-story condo building owes much of its design to Julia Nagele, one of few women in the world to shape such a tall tower. ... 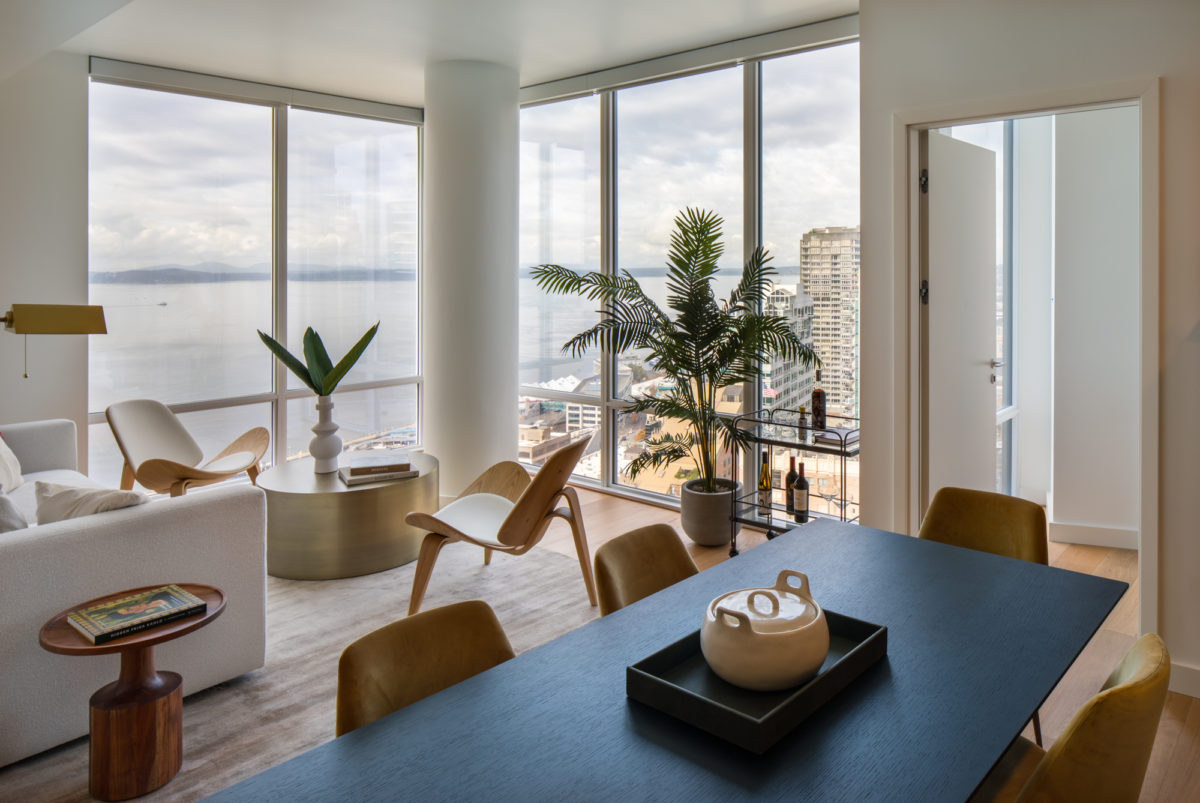 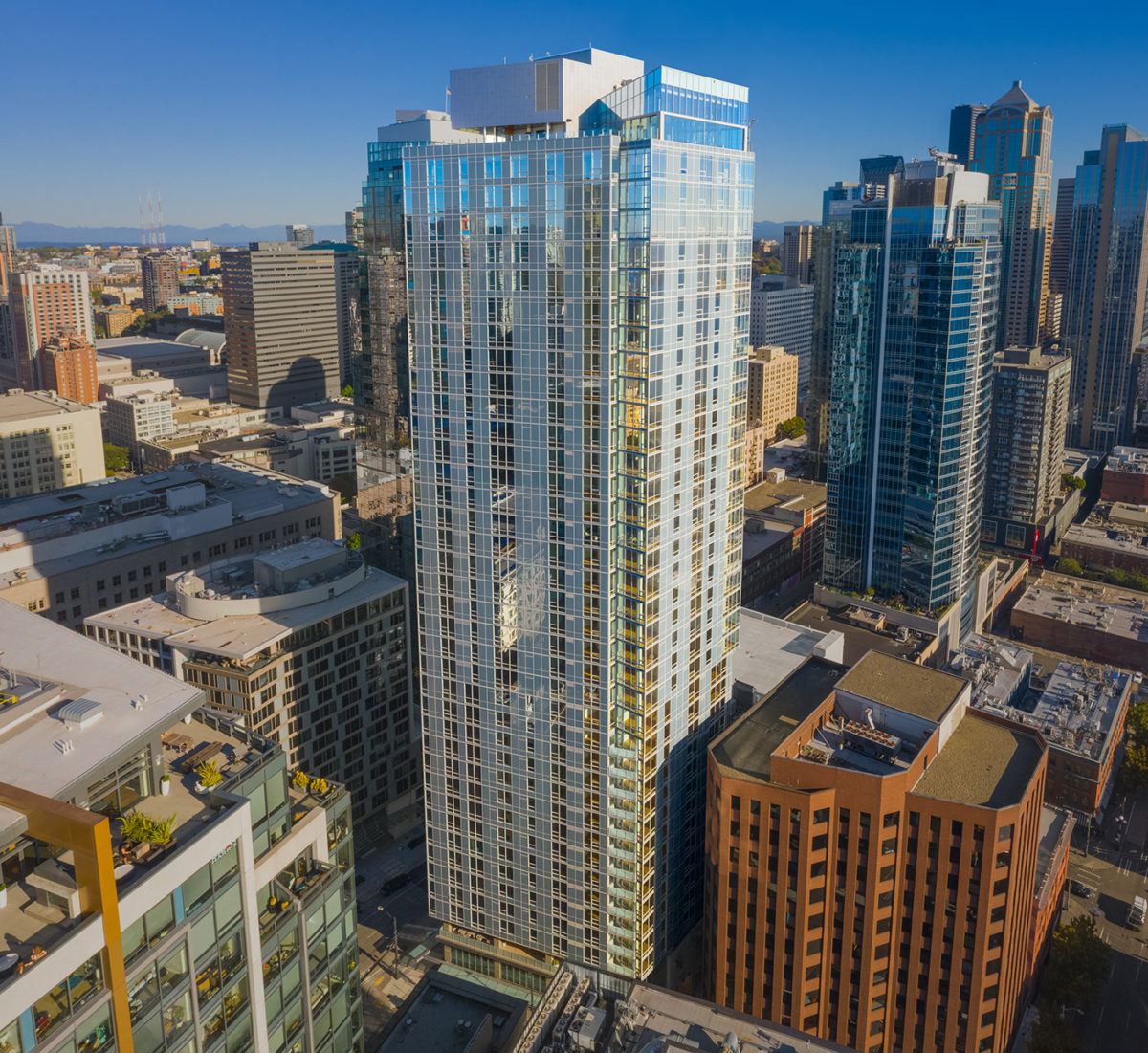 Belltown is known for its rich culture and dense population, a former brick warehouse district turned into a lively and activated area featuring galle... 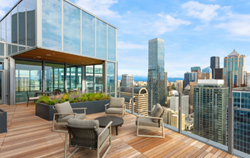 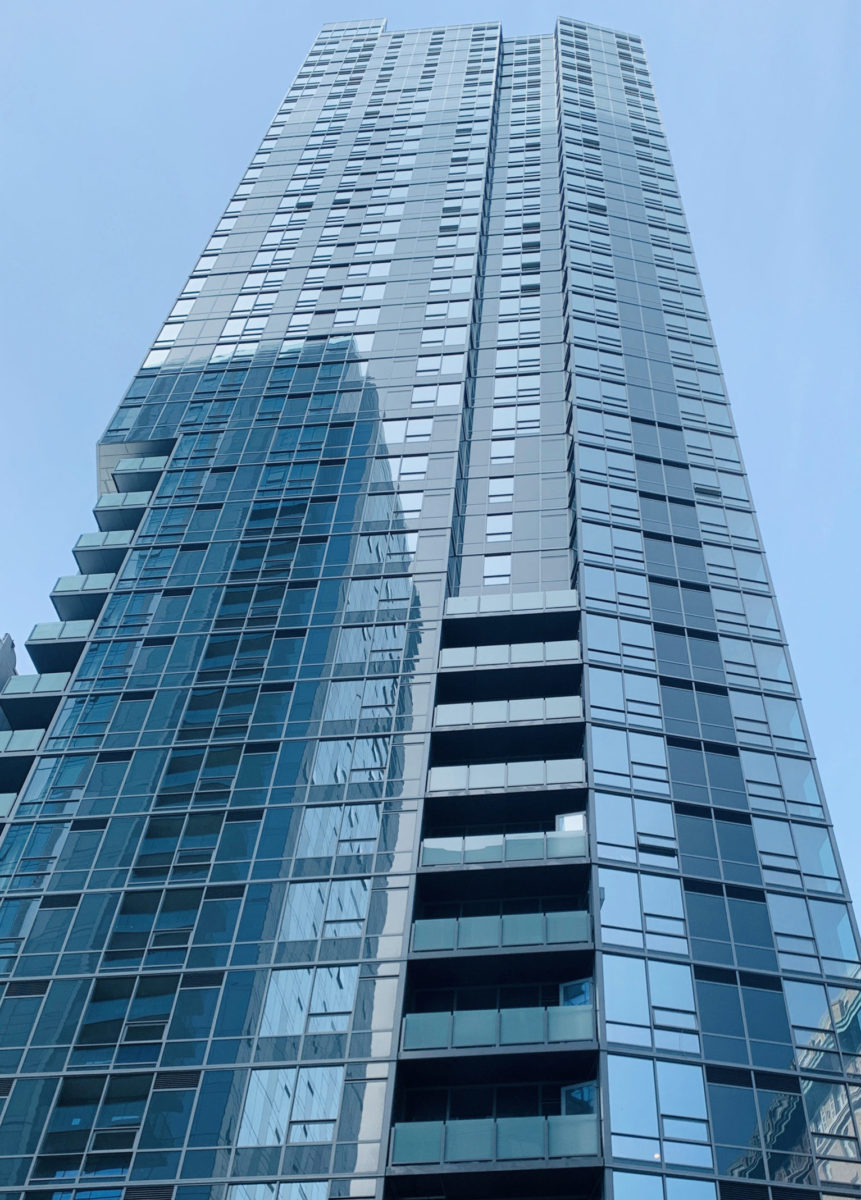 Coveted COVID-Era Waterfront Homes, At One With Nature

Being cooped up indoors earlier this year wasn’t great for the health of Americans, and for very good reason. We humans are pre-programmed to be...

The Redmond Technology light rail station serves as a temporary terminus station to Sound Transit’s extension of light rail service east from the City of Seattle to Redmond.

The Redmond Technology Light Rail Station serves as a node that connects the greater Seattle region to the Overlake neighborhood of Redmond and the adjacent growing Microsoft campus. The station site design takes cues from the angled architectural facade and is abstracted from the area’s native meadows and wetlands. The vector lines are shown in the paving layout and continue through the planted areas to reinforce the pattern.

The pedestrian oriented plazas provide an identifiable and enriched transit experience that connect the neighborhood to the greater region via bike and rail infrastructure.

The North plaza acts a hub for bicycle parking and future connection below 40th Street. The main entry plaza weaves together the strands of several modes of transportation – auto, bus, bicycle, and train – in one site.